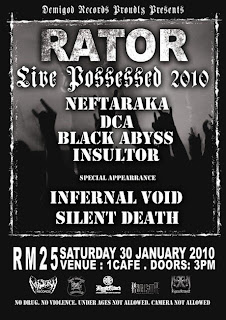 As usual the gig was delayed and start around 4.30pm. Not quite much crowds but lot of local band merchandise were sold there. 1Cafe is really near Tune Hotel KL. The gig start with the black metal band, can remember the band name, but one of the BM Band “Black Abyss” got my attention and i plan to buy their demo CD soon.

Silent Death play 6 tracks which pick from Eternal Damnation demo to Break the Silence EP. Silent death performance was a blast as i first time seeing them live. The track they played is as close as the studio sound. The last band to perform is RATOR, Malaysia pioneer metal band. Kinda think of old Venom plus Bathory. Very outrageous and tight performance, almost non-stop playing and the sound is better than the Possessed album which i already trade it with friends. With acknowledge from MC, this gig will be RATOR last reunion performance. 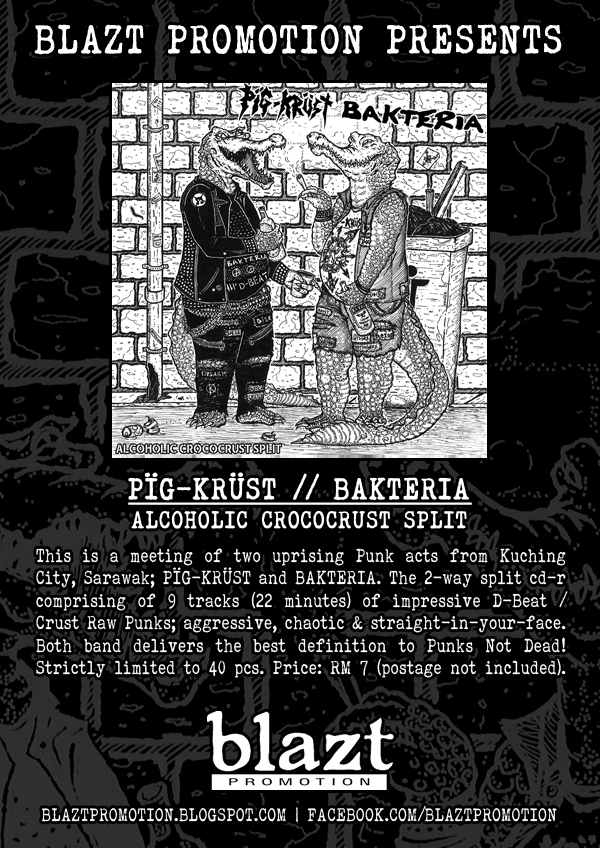 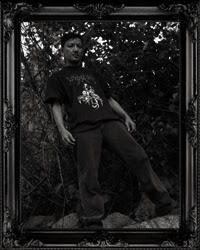 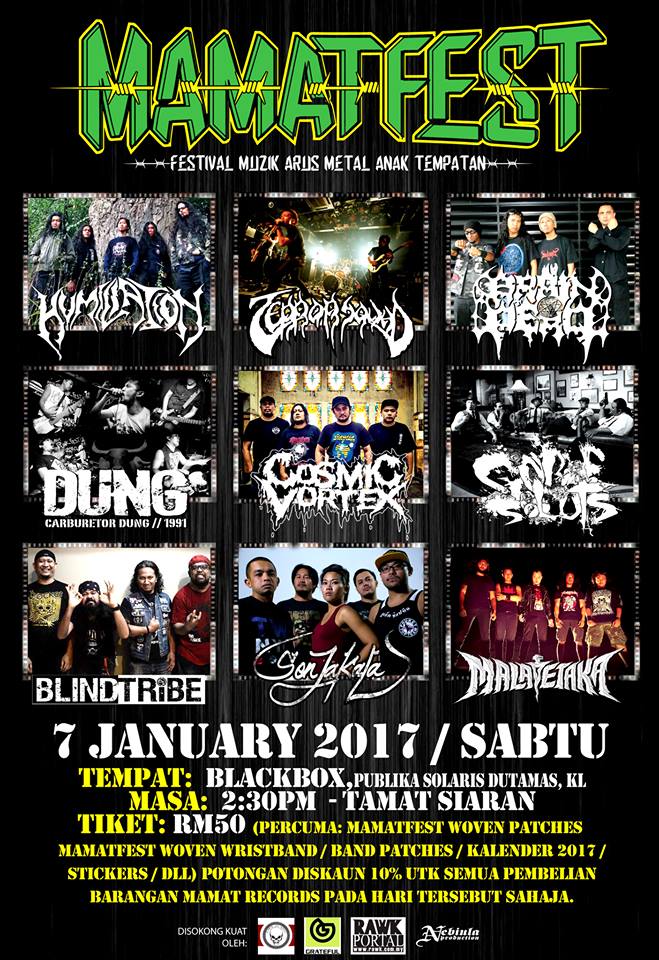